Bremerton has one of the most picturesque settings of any city in the Northwest. 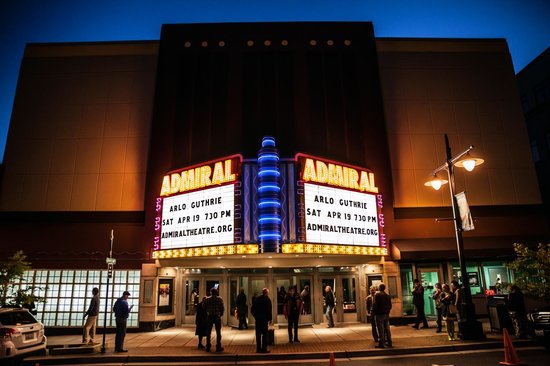 It is located on one of the fine, protected harbors of Puget Sound and is the gateway to one of the greatest playgrounds in the United States, the Olympic Peninsula, where mountains, glaciers, forests, lakes, mountain streams and the sea make it an ideal recreational area. It has within its corporate limits the best equipped Navy Yard in the United States. Bremerton is now a thriving city of approximately 38,000 people. The ships of the United States Navy come and go throughout each year, coming for repairs and overhauls.

Bremerton is within the historical territory of the Suquamish Tribe, the land was made available for settlement by the Treaty of Point Elliott in 1855. Bremerton was planned by German 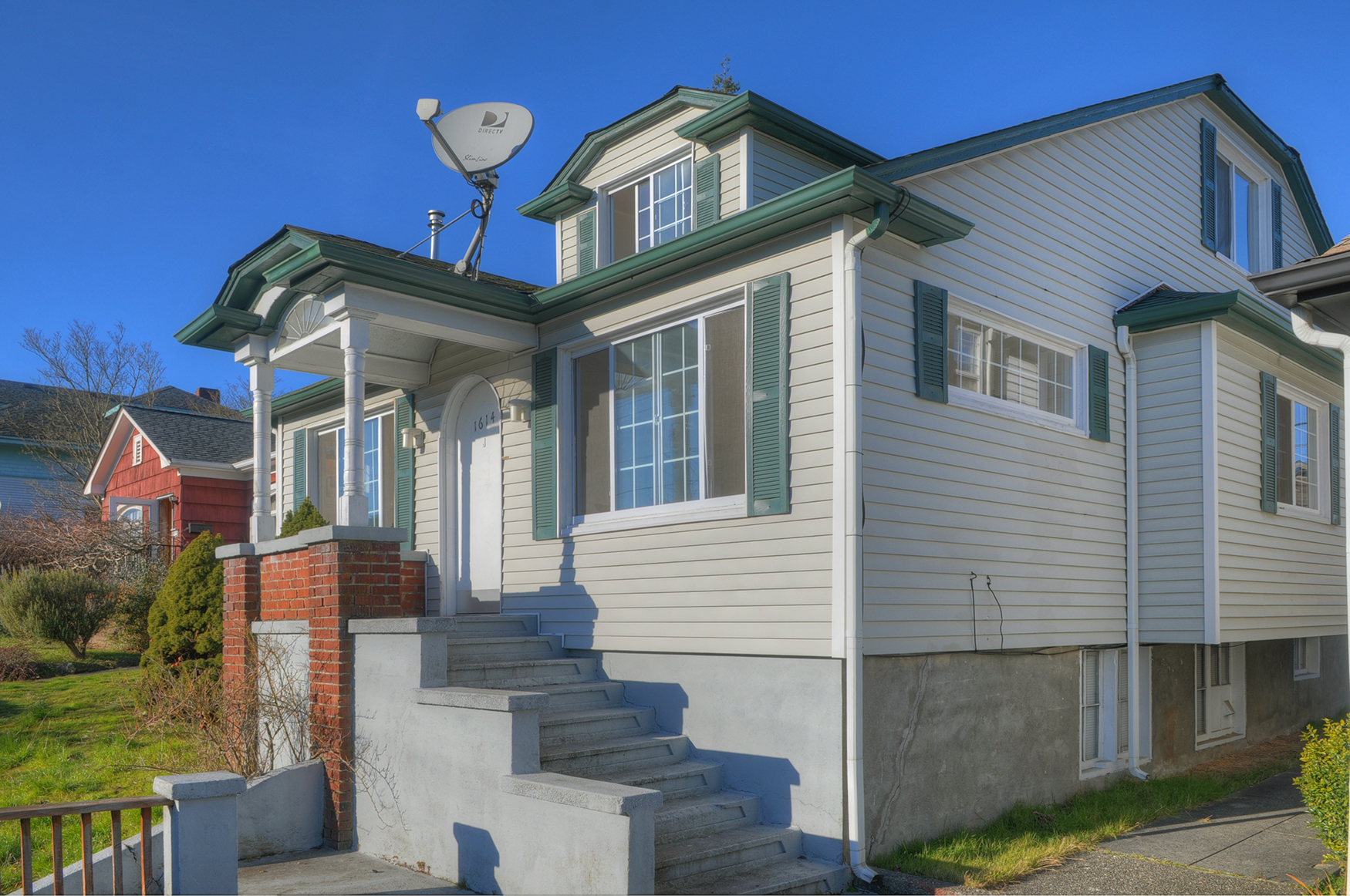 immigrant and Seattle entrepreneur William Bremer in 1891. Shortly after the U.S. Navy determined that Point Tuner would be the best site in the Pacific Northwest to establish a shipyard. During the peak of World War II, the Bremerton area was home to an estimated 80,000 residents due to the heavy workload of shipbuilding, repair and maintenance required for the Pacific war effort.

You will find a vibrant night life with great food and live music almost every night of the week in downtown Bremerton.

Not finding what you are looking for? Here are some useful links for more information about the community plus current and upcoming events.

Don't miss the annual Blackberry Festival held in the downtown Bremerton waterfront with many local vendors, artisans, and good bites; not to mention everything blackberry.

If you are attracted to older homes for the "charm", but nervous about expensive updates that could exceed the budget...Then look no further, this one will NOT disappoint...

*QUICK MOVE-IN* One of the final opportunities to own the popular Magnolia plan with views of the Cascades and Mt. Rainier! This open two-story home features a great ro...

This beautiful two-story home offers abundant space where you need it most! The open layout downstairs features an expansive entertaining area with durable plank flooring...

This beautiful two-story home offers abundant space where you need it most! The open layout downstairs features an expansive entertaining area with durable plank flooring...

The entertaining areas of this 4-bedroom/2.5-bathroom home create the perfect backdrop for your gatherings, with an open and bright living room, dining room and gorgeous ...

Amazing location in desirable Illahee and CK school district. Easy rambler living with a private, park-like yard. Enjoy the gas fireplace in the sunken living room or coz...

Welcome home to the better than new Lennar Hamilton Design in a great location of Soundview Estates in Bremerton. One level living, with 9 foot ceilings, LVT flooring in ...

New Construction. Enjoy impressive sunrises, amazing views of the Sound, Bainbridge Is and Mt Rainier as you watch the ferry go by from the main level Lanai or 2nd fl fu...

The database information herein is provided from and copyrighted by the Northwest Multiple Listing Service (NWMLS). NWMLS data may not be reproduced or redistributed and is only for people viewing this site. All information provided is deemed reliable but is not guaranteed and should be independently verified. All properties are subject to prior sale or withdrawal. All rights are reserved by copyright.
Like or Share
Loading likes...

Looking to get a little more specific? Find below a list of the different neighborhoods in Poulsbo and click to see homes only listed in that specific neighborhood. Not the right fit? Contact a Washbern agent and we can help you determine the right area for you.